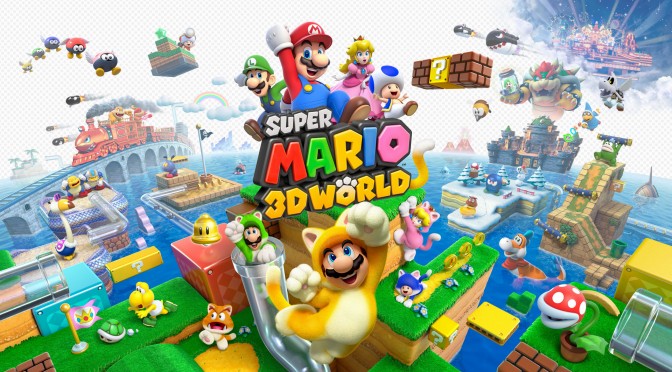 The team behind the highly anticipated Wii U emulator, CEMU, has released a new video, showing Super Mario 3D World running in it. From the looks of it, Super Mario 3D World already runs at full speed via this latest version of CEMU, something that will undoubtedly please fans of the game. This build is available to all Patreon donators, and will be made available to the public next week. Enjoy!