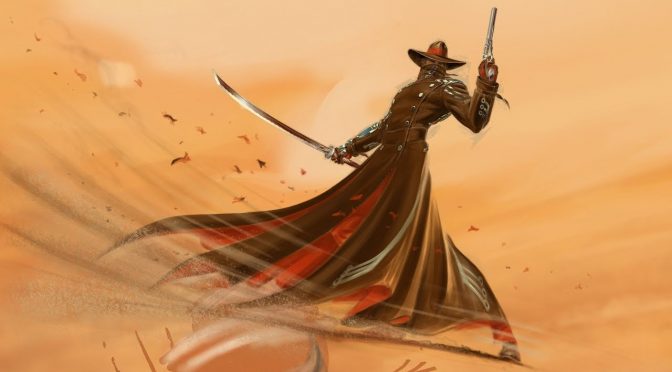 YouTube’s ‘reznoire’ has shared a new video, showing Red Steel 2 running with 60fps on the PC thanks to the latest version of the best Wii emulator, Dolphin. In order to play the game, reznoire used a wii remote that is currently supported by the emulator.

Red Steel 2 is a first-person shooter/hack and slash game that was developed by Ubisoft Paris. Set in a desert-bound, high-tech metropolis, Red Steel 2 takes full advantage of the capabilities of the Wii MotionPlus accessory, meaning that your movements are faithfully replicated on-screen, putting the emphasis on swinging, shooting and fun.