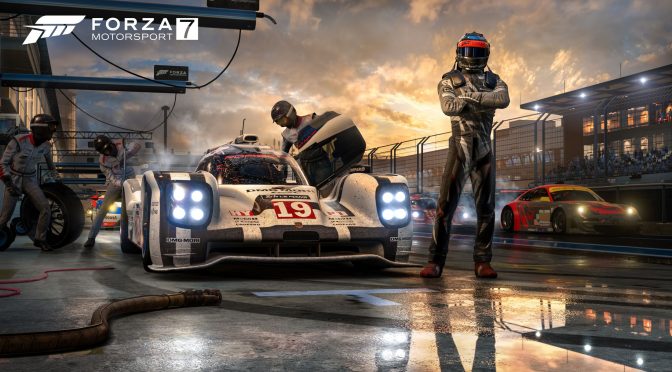 IGN has shared a new video, showing 8 minutes of gameplay footage from Forza Motorsport 7. Forza Motorsport 7 will feature 700 cars, including the largest collection of Porsche, Ferrari, and Lamborghini models available in any racing game, as well as over 30 famous environments with dynamic conditions that change every time you race.

It’s also worth noting that Forza Motorsport 7 will support cross-play between PC and Xbox One, allowing players to race with each other.

Forza Motorsport 7 will be released on October 3rd.