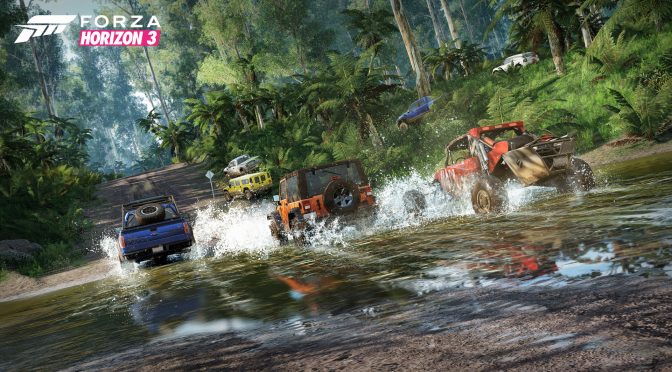 Microsoft showcased Forza Horizon 3 at this year’s Gamescom, and below you can find a video featuring almost 30 minutes of gameplay footage. Forza Horizon 3 will be released for both Xbox One and PC this September and will support cross-play between the two platforms. Enjoy!