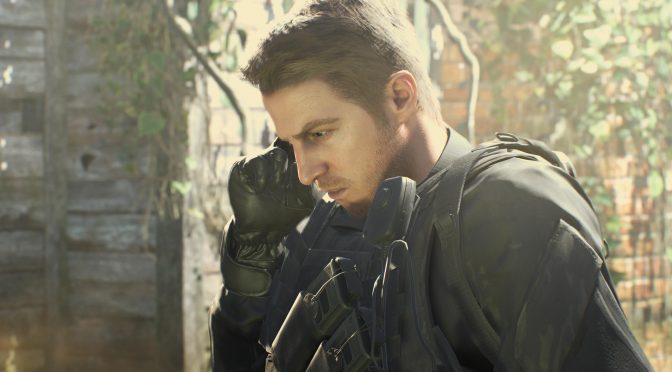 At this year’s TGS event, Capcom showcased the “Not a Hero” DLC for Resident Evil 7. YouTube’s ‘RabidRetrospectGames’ has captured the footage and shared the video, showing 12 minutes of gameplay footage from it. Resident Evil 7’s Not a Hero DLC will be released this December and will be free to all owners of the main game. Enjoy!