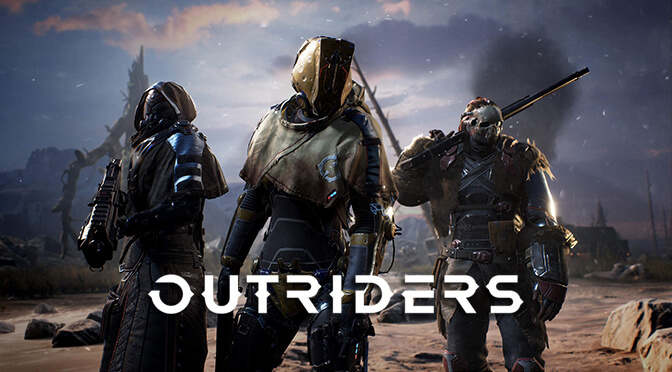 GameInformer has released a new video, showing 12 minutes of brand new gameplay footage from People Can Fly’s Outriders. This new gameplay video showcases the Pyromancer class that players will be able to play with.

In Outriders, players will create their own Outrider and embark on a journey across a hostile planet. The game promises to feature rich storytelling with a diverse world. Thus, players will leave behind the slums and shanty towns of the First City and traverse forests, mountains and deserts in pursuit of a mysterious signal.