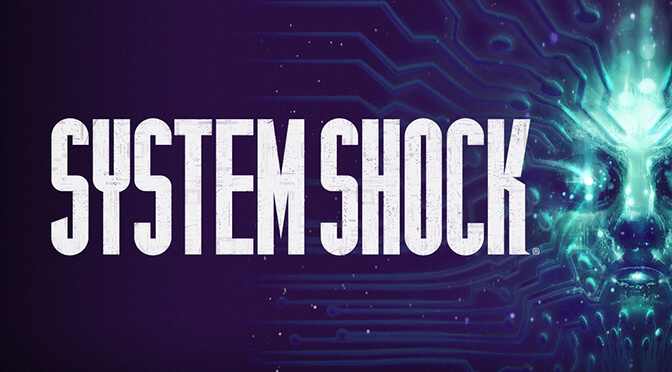 It has been two decades since the original System Shock. Nightdive Studios are trying to stay true to the classic experience, while giving today’s gamers the modern look and feel expected from a AAA title.

In System Shock you are renowned hacker, the most notorious cyberspace thief in the corporate world. Caught during a risky break-in, you become indentured to a greedy TriOptimum executive. After six months in a healing coma, you awaken to the twisted aftermath of a terrible disaster.

System Shock Remake is planned to be released this year.

You can watch the video playthrough below.