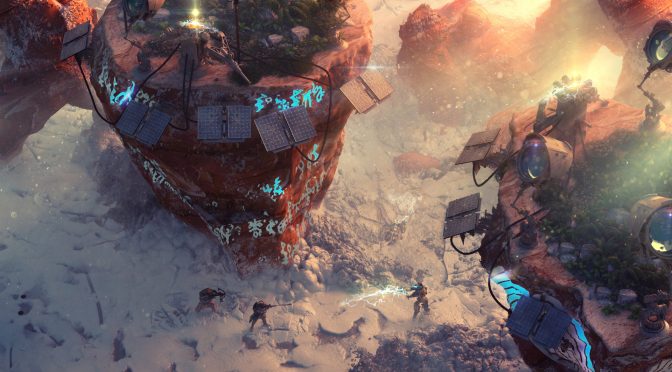 inXile Entertainment has launched that Closed Beta phase for Wasteland 3. Therefore, below you can find a video showing 53 minutes of gameplay footage from it. This video showcases the game’s player customization, as well as its opening combat area.

Wasteland 3 is a new isometric RPG that takes players from the radioactive heat of the American Southwest to the perpetual nuclear winter of Colorado. The game promises to feature challenging tactical combat, hours of exploration, and a deep, reactive story full of twists, turns, and brutal ethical decisions.

The game will have both in single-player and co-op modes. Thus, players can create a squad of up to six Rangers. Players can customize them with perks and abilities geared to their playstyle. Players will even get their own battle truck—the Kodiak—that they can upgrade into a hardened war beast, bristling with weapons, to help mow down their enemies.

Wasteland 3 will release on the PC on May 19th.