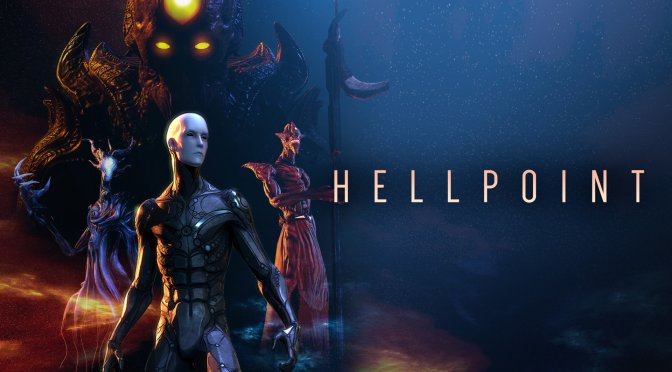 Hellpoint is an action RPG with extreme similarities to the Dark Souls series. This is basically a Dark Souls clone. The only major difference is that the game takes place in space. Actually, if I am not mistaken, the whole game takes place on a space station called Irid Novo.

To be honest, the game doesn’t look bad for a developing team of seven people. The game of course looks inferior compared to any of the Dark Souls games in terms of production values, and it’s to be expected from a small indie studio.

Below you can watch sixteen minutes of gameplay from the preview build of Hellpoint. Enjoy!