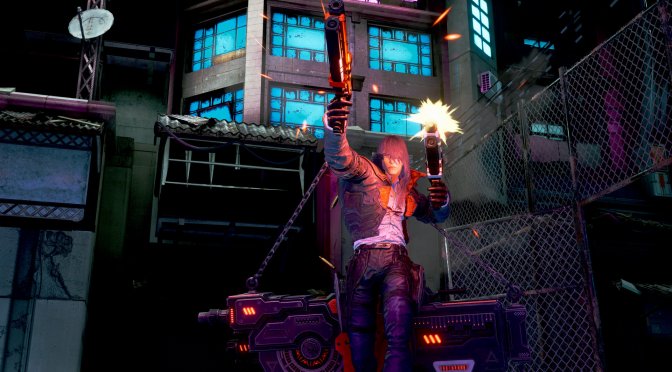 YouTube’s ‘Cycu1’ has shared a new video, showcasing 15 minutes of brand new gameplay footage from Gungrave G.O.R.E. Since Prime Matter has not shared a lot of gameplay trailers for this game, this video can finally give you an idea of what you can expect from it.

Gungrave G.O.R.E is a stylish third-person action shooter in which you take on the role of Grave; a gunslinger of resurrection and badass anti-hero, mowing down tons of enemies in a gory ballet of bullets.

In this game, players will utilize their unlimited ammo Cerberus pistols and their transformable EVO-coffin to unleash devastating combos in pursuit of maximum damage and style.

Moreover, the game will feature 12 hours of gameplay in its story mode.