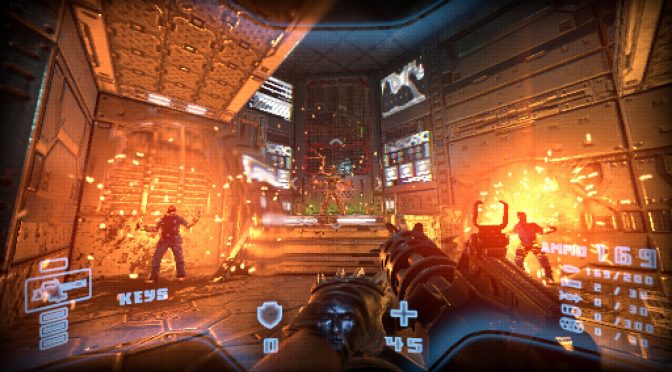 Mike Voelle and Jason Mojica have released a new video, showing 12 minutes of gameplay footage from their upcoming old-school first-person retro shooter, Prodeus. Prodeus is a first person shooter of old, reimagined using modern rendering techniques that aims to reach the quality you expect from a AAA experience while adhering to some of the aesthetic technical limits of older hardware.

Moreover, the team will offer resolution options (in order to get a proper modern-day look), the ability to switch between 2D sprites and 3D models, a Field of View slider, various HUD configurations and a Level Editor.

There is currently a Kickstarter campaign for this shooter and the team is close at hitting its initial $52K goal.