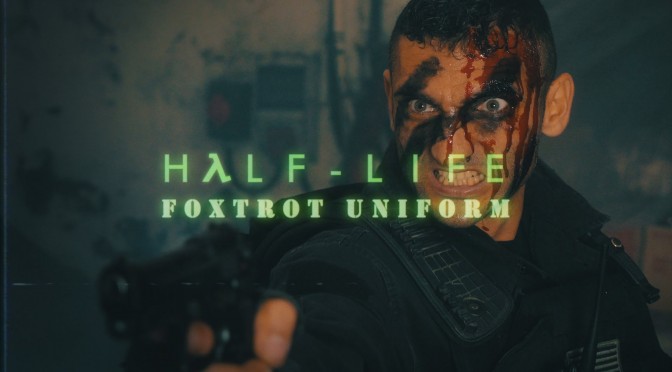 Machinima has shared a new fan short film based on Valve’s shooter, Half-Life. This short film is directed by Benjamin Combes, starring Eric Carlesi, Antony Cinturino, Stephane Asensio, Olivier Dobremel. It looks cool, so be sure to watch it!