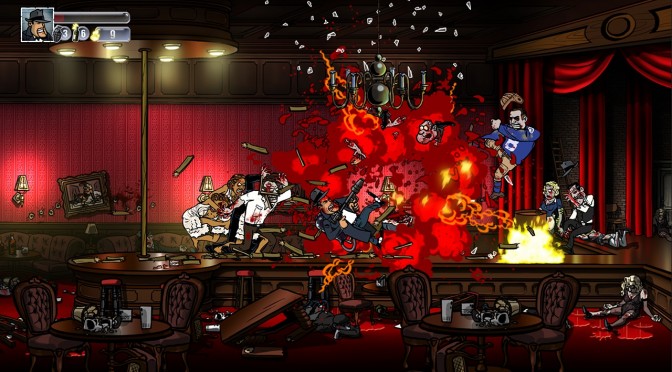 Crazy Monkey Studios has released a new trailer for its upcoming platformer Guns, Gore & Cannoli. Guns, Gore and Cannoli is an over-the-top, comical, fast-paced action game with hand drawn graphics set in the Roaring Twenties. The game is currently planned for an April 30th release on Steam for PC and Mac. Enjoy!