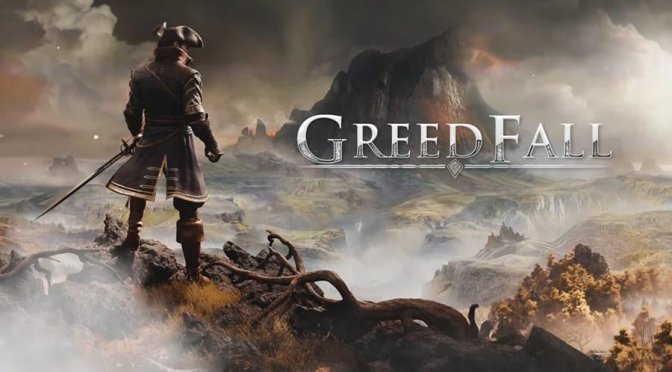 Greedfall is releasing very soon and Spiders, the developers, released a new trailer. I am not a big fan of their games, I am being honest here. They are obsessed with third-person RPG games. Unfortunately the specific genre is ruled by games like The Witcher, The Elder Scrolls or even Dragon’s Dogma. CDPR has raised the bar so high, that no game since The Witcher 3 ever came close, in terms of quality. There is Divinity 2 of course but it is far from a third-person RPG.

The mysterious and magical island of Teer Fradee looms on the horizon, a beacon of hope for your disease-ridden homeland. Uneasy relationships simmer between the island’s many factions, both settler and native, as you arrive as a diplomat and seeker of a cure.

Now Greedfall looks OK-ish. Honestly nothing impressed me so far. There were some interesting things in the gameplay videos, but nothing we haven’t seen before. Even so, there many players who like their games and at least this specific game, looks better than anything they have done before. Let’s hope the game end up great.

Freedom and the power to choose both lie at the heart of GreedFall. Shape your story from character creation to conclusion, carving your path through impactful decisions and your choices in talents, skills and attributes. Choose which companions to bring on your journey, carefully considering their talents and loyalties, while crafting equipment for your entire party to look and play the way you want. Befriend, betray, and make the toughest choices as you shape your destiny and the island’s.

Below you can watch its launch trailer.