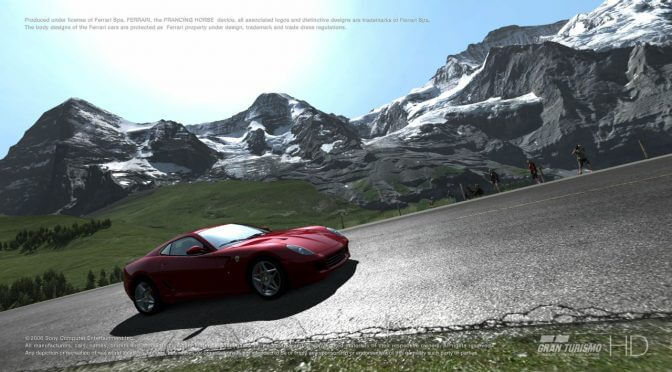 YouTube’s ‘reznoire’ has shared two videos, showing Gran Turismo HD Concept and Yakuza: Dead Souls running on the PC thanks to the best PS3 emulator, RPCS3. While emulation is not perfect yet, these two titles can be described as a bit playable at this point.

Going into slightly more details, Gran Turismo HD Concept appears to have some shadow and lighting issues. Reflections also appear a bit weird and the on-screen letters are black (instead of white). However, the game appears to be running smoothly in RPCS3.

On the other hand, Yakuza: Dead Souls has less graphical glitches, however, there are some minor performance issues that can be hopefully resolved in a future build.

Still, and as we’ve already said, it’s extremely cool witnessing all these PS3 games running in RPCS3. The team is making a tremendous progress and we can’t wait to see what it has in store for us in the next couple months.