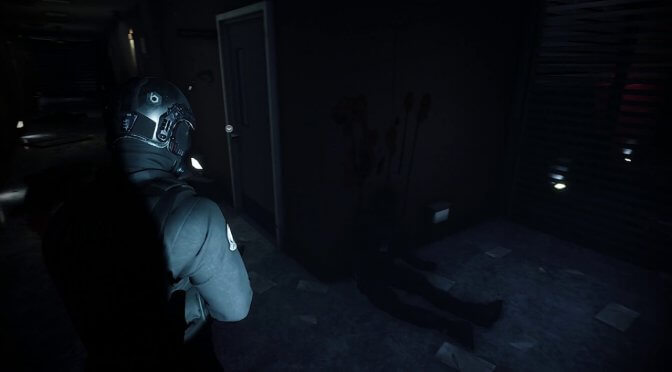 Invader Studios has released the Gamescom 2018 gameplay teaser trailer for its upcoming third-person survival horror game that is inspired by the classic Resident Evil games, Daymare: 1998. Daymare: 1998 is based on the cancelled Resident Evil 2 Reborn project, is built on the Unreal Engine 4, and will have the legendary Director of Resident Evil 3: Nemesis and planner on the original 1996 Resident Evil, Kazuhiro Aoyama, as its Producer Associate.