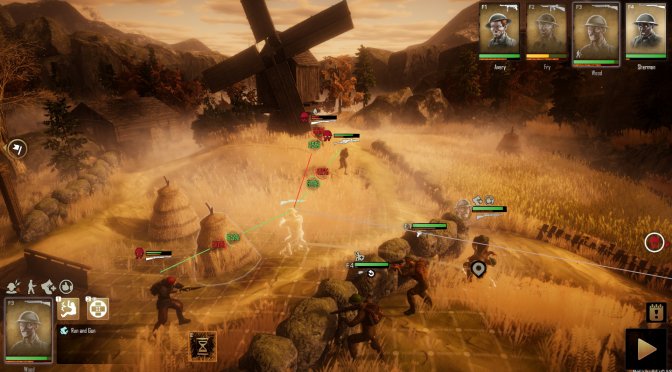 PortaPlay has released a new gameplay trailer for its upcoming story-driven tactical RPG, Broken Lines. The game is set in World War 2 and this trailer will give you an idea of what you can expect from it.

Broken Lines is a game about a group of eight soldiers crash-landing behind enemy lines, in the heart of Eastern Europe. With no officers, no leaders, and no intel, they must find an unbreakable resolve if they are to survive.