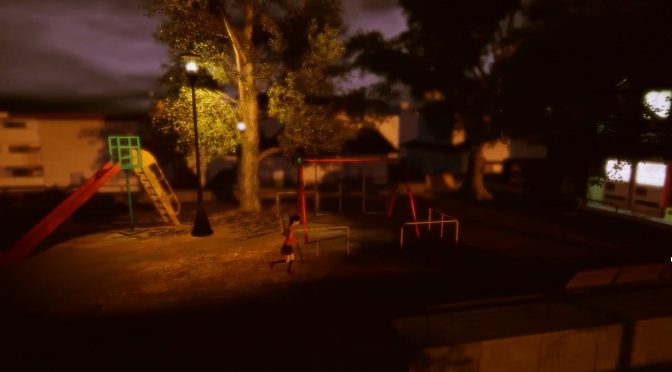 YumeNikki -Dream Diary- releases next week and YouTube’s ‘ebtvjp’ has shared a video with the first gameplay footage from this upcoming title. YumeNikki -Dream Diary- is described as a collaborative show of the utmost respect for auteur Kikiyama’s seminal release, and these screenshots show the game’s new 3D visuals.

YumeNikki -Dream Diary- combines influences from the original game and other recent indie juggernauts to create something wholly unique. The game was created under supervision and with the full cooperation from the original creator, Kikiyama themselves.