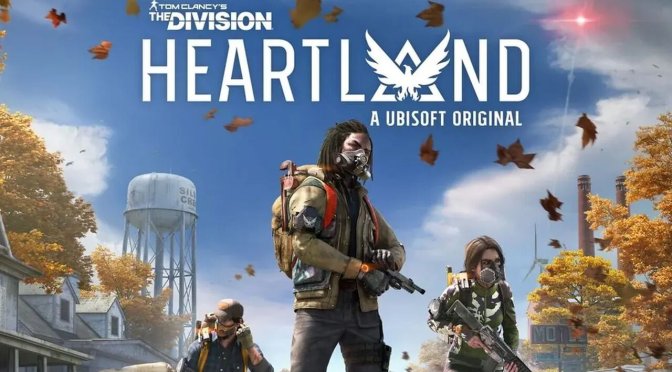 In this game, you will play as a trained Division agent from across the nation and answer the distress call to uncover the ever-evolving mysteries of a rural community in mid-crisis.

Unfortunately, Ubisoft did not reveal any additional details about this title. There is also no ETA on when the game will come out. However, players can sign up for its upcoming Closed Tests at its official website.