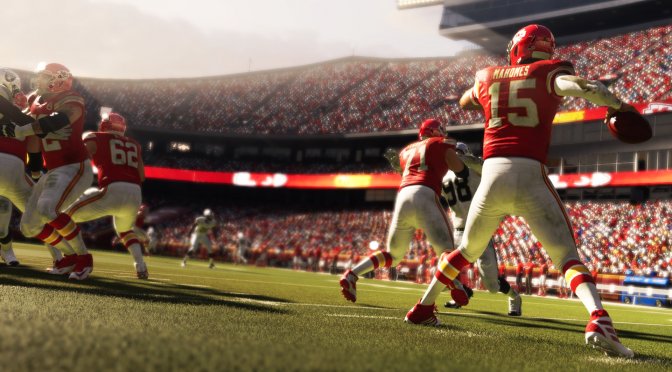 EA Sports has just revealed a brand new in-engine trailer for Madden NFL 21, as well as its first screenshots. Moreover, the team has revealed the game’s official PC system requirements that you can find below.

It’s also worth noting that the game will only support the DirectX 11 API. We don’t know why EA Sports has decided to drop the DX12 API, which was present in the official PC requirements for Madden NFL 20. The game will also require 50GB of free hard-disk space.

The game will allow players to master innovative running enhancements and live playbooks to run up the score. Moreover, Madden NFL 21 will feature X-Factor 2.0. Thanks to X-Factor 2.0, new X-Factor abilities, fresh out of the lab, are designed to elevate the stars of a new generation in Madden NFL 21.

EA plans to release Madden NFL 21 on August 28th, and it will be available on both Origin and Steam! 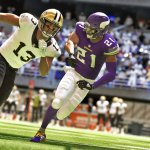 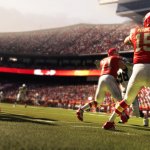 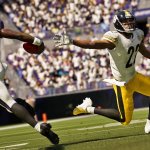 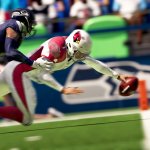 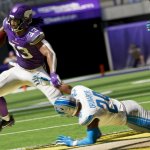 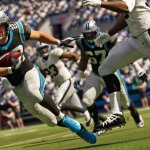