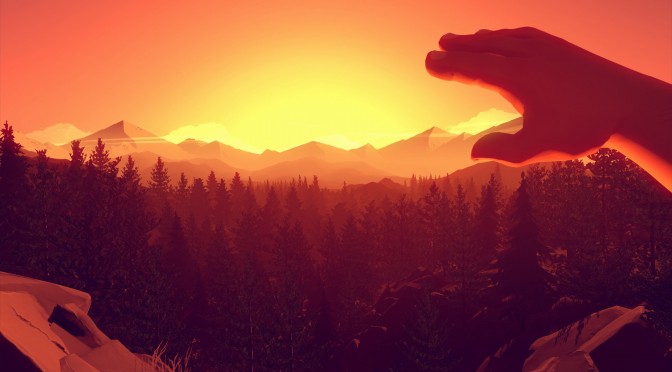 Campo Santo Productions and IGN have shared a new video showcasing 17 minutes of new gameplay footage from Firewatch. Firewatch is a single-player first-person video game that is powered by Unity, in which you take the role of a man named Henry who explores the Wyoming wilderness after taking a summer job as a fire lookout. Firewatch is scheduled for a February 9th release. Enjoy!