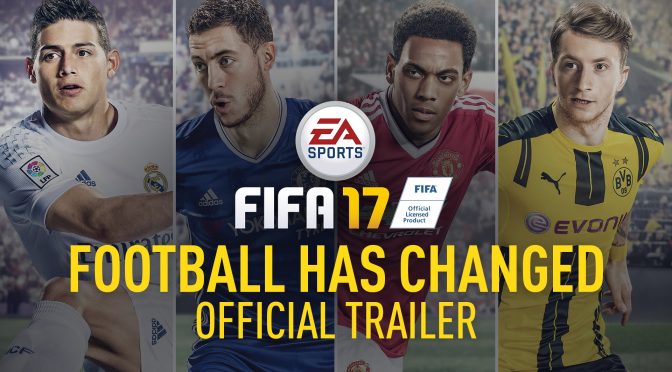 EA Sports has revealed a new mode for FIFA 17 and released two new trailers for its soccer title. In the Journey, players make their mark on and off the pitch as the Premier League’s next rising star, Alex Hunter.

In this mode, you will play at any Premier League club, for authentic managers, and alongside some of the best players on the planet.

FIFA 17 is powered by the Frostbite 3 Engine and is coming this September!