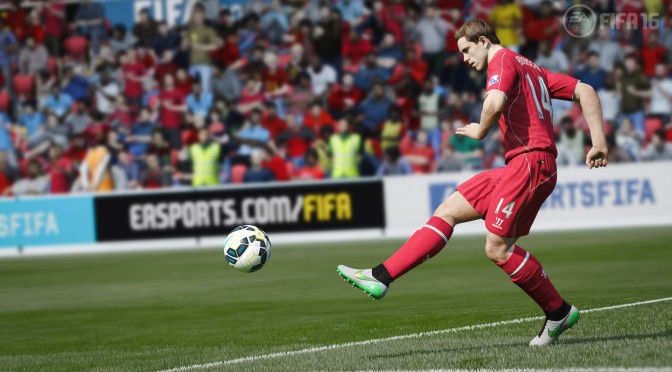 EA Sports has released a new trailer for FIFA 16, showing us how it has improved gameplay in this latest iteration of its soccer franchise across the entire pitch, delivering a balanced experience through defense, midfield, and attack. FIFA 16 is planned for a September release on the PC. Enjoy!