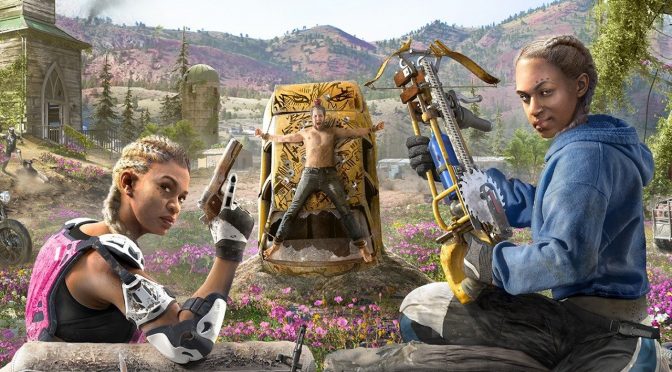 Ubisoft has announced that Far Cry New Dawn has gone Gold and released its story trailer in order to celebrate it. In Far Cry New Dawn, players will have to face off against the ruthless highwaymen and their leaders the Twins as they fight to survive in a dangerous post-apocalyptic frontier.

Players can form unexpected alliances, build a deadly arsenal of makeshift weapons and gear using the remnants of the old world to survive against all new threats.

Far Cry New Dawn will be powered by the same engine that was used in Far Cry 5, and Ubisoft claimed that the game will be optimized for the PC (it stated that it’s really proud of the game’s PC version).

The game is currently planned for a February 15th release.