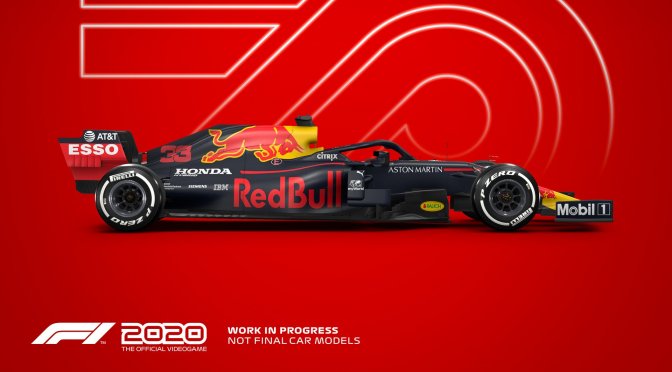 Deep Silver and Codemasters have today released the first official gameplay trailer for F1 2020. However, and similarly to Assassin’s Creed Valhalla, this trailer does not feature a lot of gameplay footage.

According to the press release, the trailer celebrates the 70th anniversary of Formula 1 with intense racing wheel-to-wheel battles on some of the season’s most demanding circuits. It also features Formula 2 which makes its return following its successful debut last year.

In our opinion, a more proper title for this trailer would be “First in-game trailer” or “First in-engine trailer”. After all, this trailer has mostly replay sequences from F1 2020 and not actual cockpit footage. So yeah, it appears that it’s not only Ubisoft that misleads its audience.

It will be interesting to see whether those publications that criticized Ubisoft for the misleading Assassin’s Creed Valhalla trailer will also criticize Deep Silver. Yes, it’s easier to attack a company like Ubisoft (because a lot of people hate Ubisoft). However, we should at least expect publications to treat all publishers the same way, right?