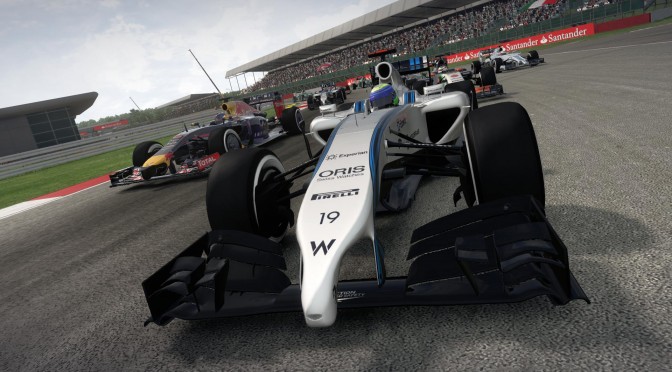 Codemasters has released a new hot lap video for F1 2014, that is set by Daniel Ricciardo’s Red Bull RB10 and marks the return of Austria’s Spielberg circuit to the FORMULA ONE. F1 2014 aims to feature a new driver evaluation system to adjust the game to your level, shorter career options and new Very Easy mode, as well as all the cars, drivers and circuits from the 2014 FIA FORMULA ONE WORLD CHAMPIONSHIP including new tracks in Russia and Austria. Enjoy!