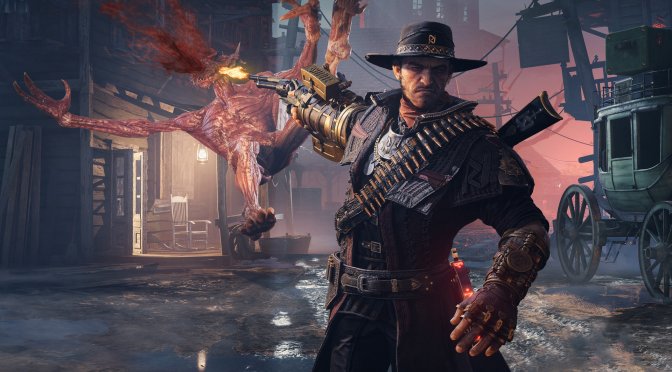 Focus Entertainment has released an overview trailer for Flying Wild Hog’s upcoming third-person action game, Evil West. This trailer details the game’s storyline and highlights some of its key features.