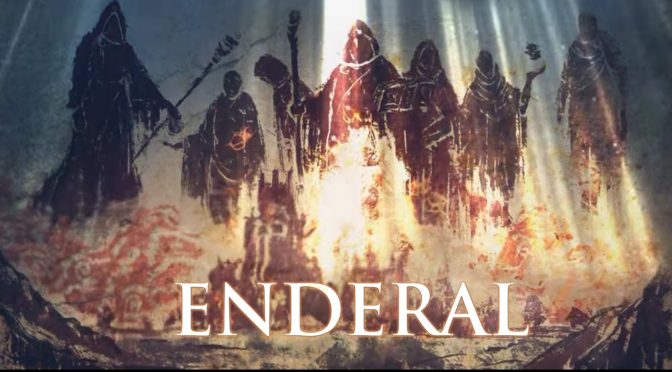 SureAI has released the launch trailer for Enderal; a new total conversion for Skyrim that will be released on July 1-3. Do note that the initial release will be in German, however SureAI will release an English version some weeks later.

Enderal is a game modification for Skyrim that is set in its own world with its own landscape, lore and story. It offers an immersive open world, all for the player to explore, overhauled skill systems and gameplay mechanics and a dark, psychological storyline with believable characters.

Enderal is free and can be played by anyone owning a legal copy of TES V: Skyrim (you won’t have to own any DLCs in order to enjoy this Total Conversion).