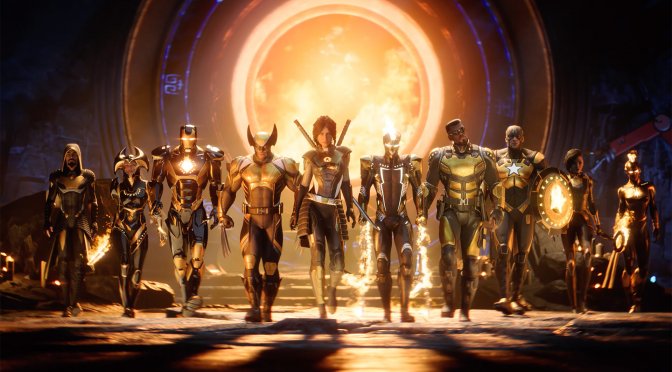 Marvel’s Midnight Suns is a tactical RPG set in the darker side of the Marvel Universe that brings players face-to-face against supernatural forces as they team up with and live among the Midnight Suns, Earth’s last line of defense against the underworld.

The game will feature an iconic collection of heroes spanning The Avengers, X-Men, Runaways, and more. Additionally, it promises to have cinematic tactical combat with a Super Hero flair, game-impacting friendships to forge, and an unforgettable adventure that showcases the darker side of Marvel.