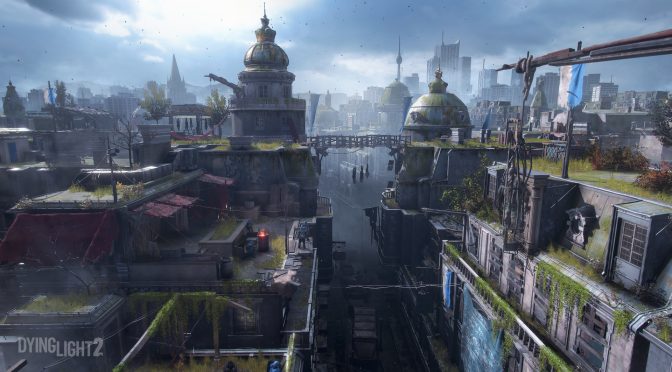 Techland has just released Dying Light 2 on PC and even though the game looks great with Ray Tracing, it became obvious that it has been downgraded from its original vision.

YouTube’s Nick930 has shared a video in which he compares the E3 2018 and 2019 versions of the game with its retail PC version. For this video, Nick930 used all the Ray Tracing effects that are present on PC.

Now as you will see, the city of Dying Light 2 took a big hit. In the retail version, the city is less dense and has simpler buildings. Moreover, the lighting was also better in the early E3 builds. Not only that, but the game now has a more “saturated” and less realistic look to it.

Lastly, be sure to read our PC Performance Analysis.