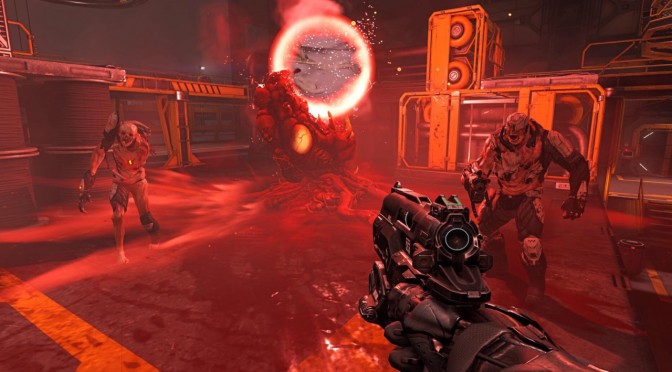 Bethesda has released a new trailer for DOOM, revealing its multiplayer modes. DOOM will feature six multiplayer modes, which are: Soul Harvest, Freeze Tag, Warpath, Clan Arena, Domination and Team Deathmatch. The game releases on May 13th. Enjoy the trailer after the jump!