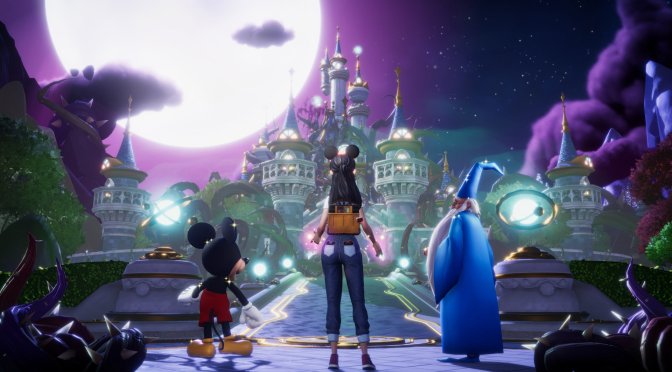 In Disney Dreamlight Valley, players will start their adventures in the Valley. Then, they’ll be able to explore what looms in the Forest of Valor and brave the deepest caverns as they take on challenges from iconic Disney and Pixar heroes and villains.

Additionally, players can build the perfect neighborhood that is just for them with a fully customizable layout, creative landscaping, and thousands of decorative items.