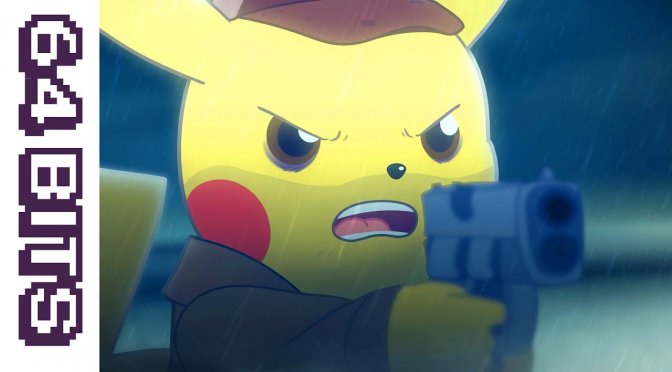 64 Bits has released an animated fan-made video that mixes together Detective Pikachu and Max Payne. This five-minuted video shows what an adult version of Detective Pikachu could have looked like, and it’s a must watch for everyone.

64 Bits used the narrative noir style of Max Payne and, surprisingly enough, the end result is exceptional. This is so good that it makes me wish for an adult version of Detective Pikachu. Seriously, imagine the possibilities.

Unfortunately, this may never happen. As such, this fan video is the best thing we’ll ever get to a more serious take on the Pokemon franchise. What’s also incredible here is the animation and art style. 64 Bits was able to provide an amazing noir version of Pokemon, that feels and looks pretty cool.