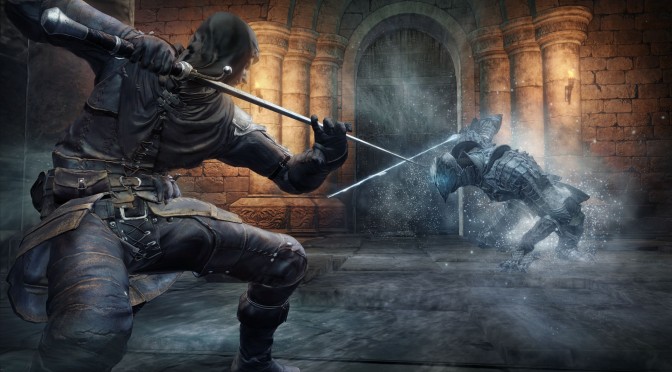 In order to celebrate the launch of Dark Souls III in Japan, Bandai Namco released a new trailer for it. Dark Souls III is coming to the West on April  12th and promises to be better – in every way – than its predecessor. The PC version will feature a respectable number of graphics options, and will not be locked at 30fps. Enjoy!