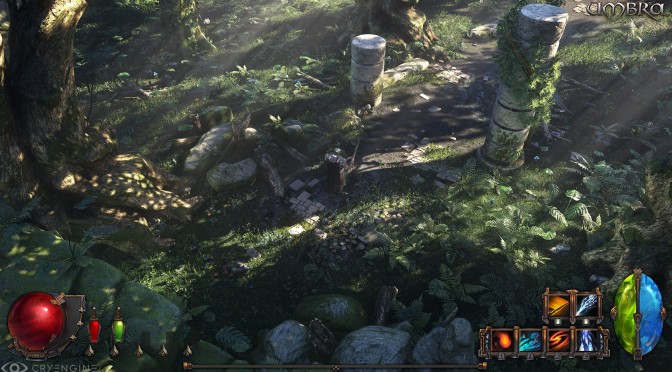 SolarFall Games has released a new video for its upcoming action RPG, Umbra, showcasing some of its environments, and how they can impact the gameplay. In Umbra, players will be able to modify the environment, or use it as a weapon. Enjoy!