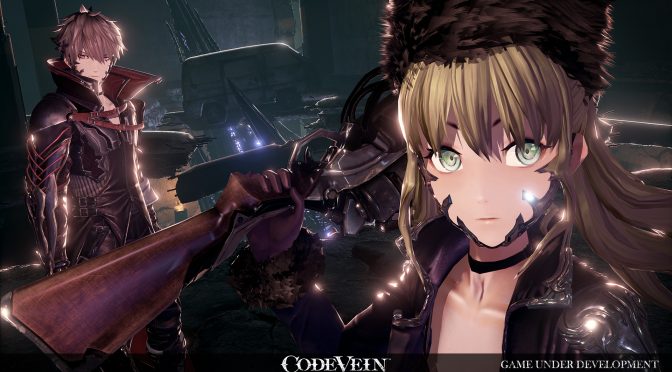 Bandai Namco has released a new video, showcasing 2 minutes of gameplay footage from the E3 2017 build of CODE VEIN. CODE VEIN is an action RPG powered by Unreal Engine 4, in which players will feast on the blood of enemies through a journey across a massive interconnected world to unlock its mysterious sanguine past. Enjoy!