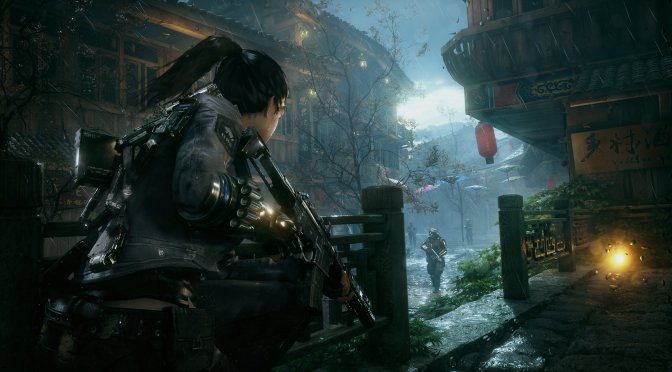 In Bright Memory: Infinite, players can acquire different weapons as the game and story progress. This video shows the special firing mode of each respective weapon. In the middle and later stages of the game, players will get a sniper gun. The special bullets of the sniper gun contain a viscous explosive, which can stick to the surface of any object – including enemies. Once this explosive has latched on, it explodes, causing devastating shrapnel damage.

In addition, the video also features a demo of a boss battle included in the later stages of the game. The player takes on the “Mysterious Masked Man” (later discovered to be Tian Yu Emperor) in the Hanging Temple at an altitude of 20,000 meters. The player must race to the top of the mountain and use their grapple to latch onto a crashing airplane in order to reach the Hanging City, which is suspended by the immense gravity of the black hole.