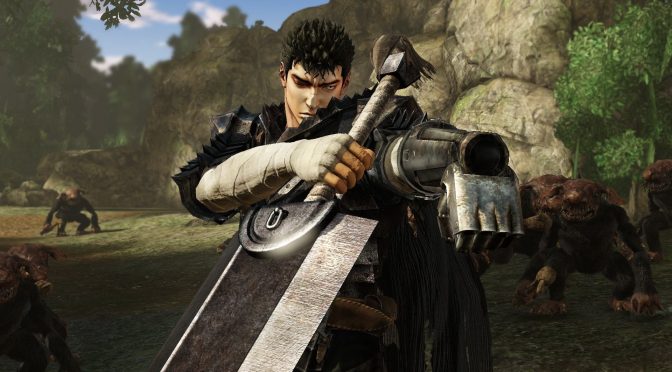 KOEI Tecmo has released a new gameplay trailer for BERSERK, showcasing Guts. BERSERK will be a similar game to Dynasty Warriors, featuring lots of enemies on screen and… a lot of blood. The game is currently planned for an October 27th release in Japan. Enjoy!