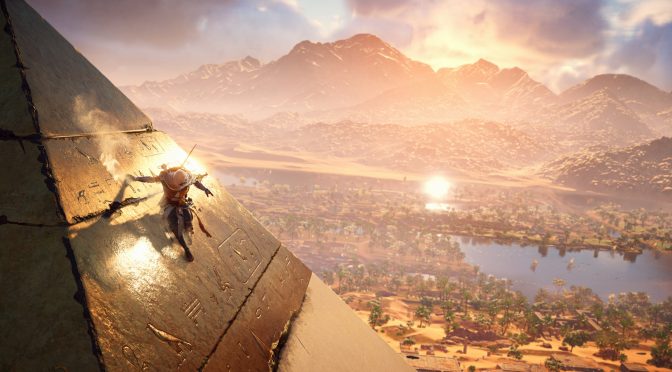 Ubisoft has released a new cinematic trailer for Assassin’s Creed: Origins. In Assassin’s Creed: Origins, players will journey into Ancient Egypt and will discover the secrets behind the Great Pyramids, forgotten myths, the last pharaohs, and – engraved in long-lost hieroglyphics – the origin story of the Assassin’s Brotherhood. The game is currently planned for an October 27th release. Enjoy!