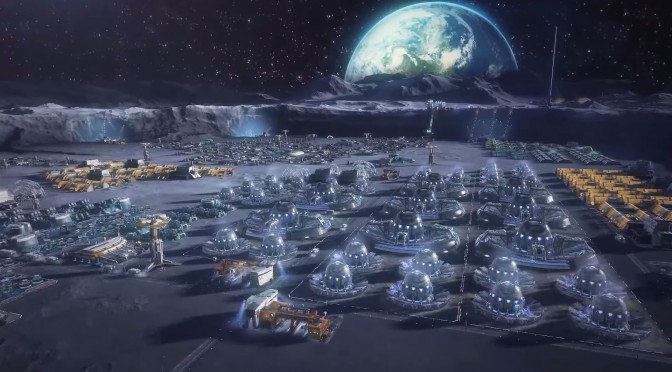 Ubisoft has released a new trailer for Anno 2205 that gives players an extended look at the world that’s awaiting them. In Anno 2205, players will be able to colonize continents on Earth, establish Moon bases and mine the moon’s resources to transform your cities on Earth to thriving metropolises.

Anno 2205 promises to feature thousands of hours of accessible and challenging gameplay that will let players go beyond the story and ultimately grow monumental cities with thousands of buildings.

The game will be powered by a new engine that aims to offer an unprecedented level of details. As a result of that, islands in Anno 2205 can be five times bigger than in previous Anno games.