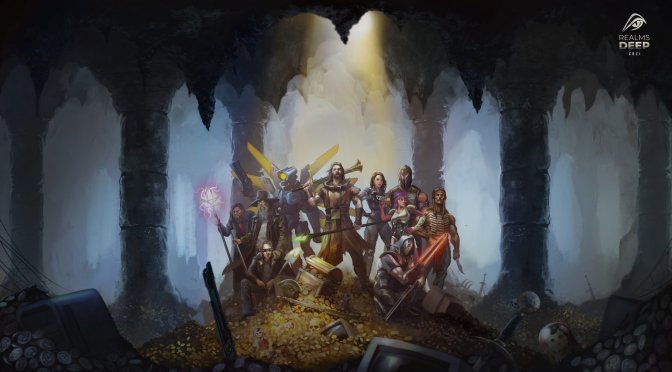 3D Realms has shown over 80 game trailers during its Realms Deep 2021 event. This event lasted 4 hours, during which 3D Realms has bombarded us with lots of game trailers. So, instead of sharing 80 videos in one article, we’ve decided to share the entire event.