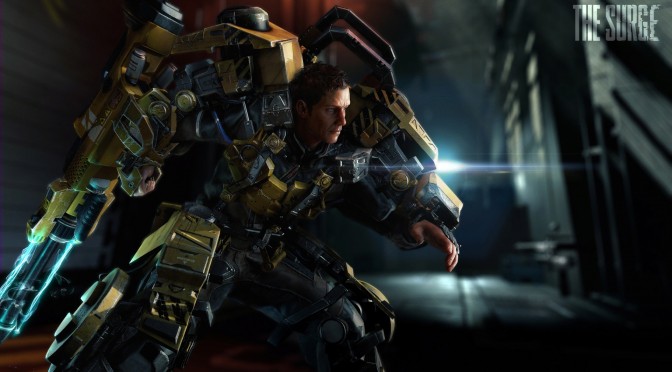 The Surge is a game that a lot of PC gamers will be looking forward to. Developed by the creators of Lords of the Fallen and being described as “Dark Souls with an exo-suit”, The Surge aims to feature innovative combat mechanics with a unique character progression system based on modular upgrades gained through the tight, visceral combat. The game is planned for a 2017 release and below you can find a video showcasing 11 minutes of gameplay footage from its E3 demo. Enjoy!