After announcing the cancellation of I Am Alive’s PC version, Ubisoft decided to reconsider it, and finally release it. The game was released to the PC on September 4th and here is a performance overview for it. As we all know, The Last of Us won’t be coming to PC, meaning that I Am Alive is probably the closest you’ll ever get to it. It’s also a shame that Crytek’s project – of a similar game – got cancelled.

Starting off with the game’s performance overview, it should be kept in mind that I Am Alive uses the LEAD Engine which was also seen in Splinter Cell Conviction. Therefore, I’m pretty sure that the game is plagued with all the issues that were present on Splinter Cell Conviction (as well as low SLI scaling). An example of those issues is decreased GPU usage in some areas without being CPU limited.

For the performance overview I used the following :

The graphic options in the games are quite limited, as  seen in this image below: 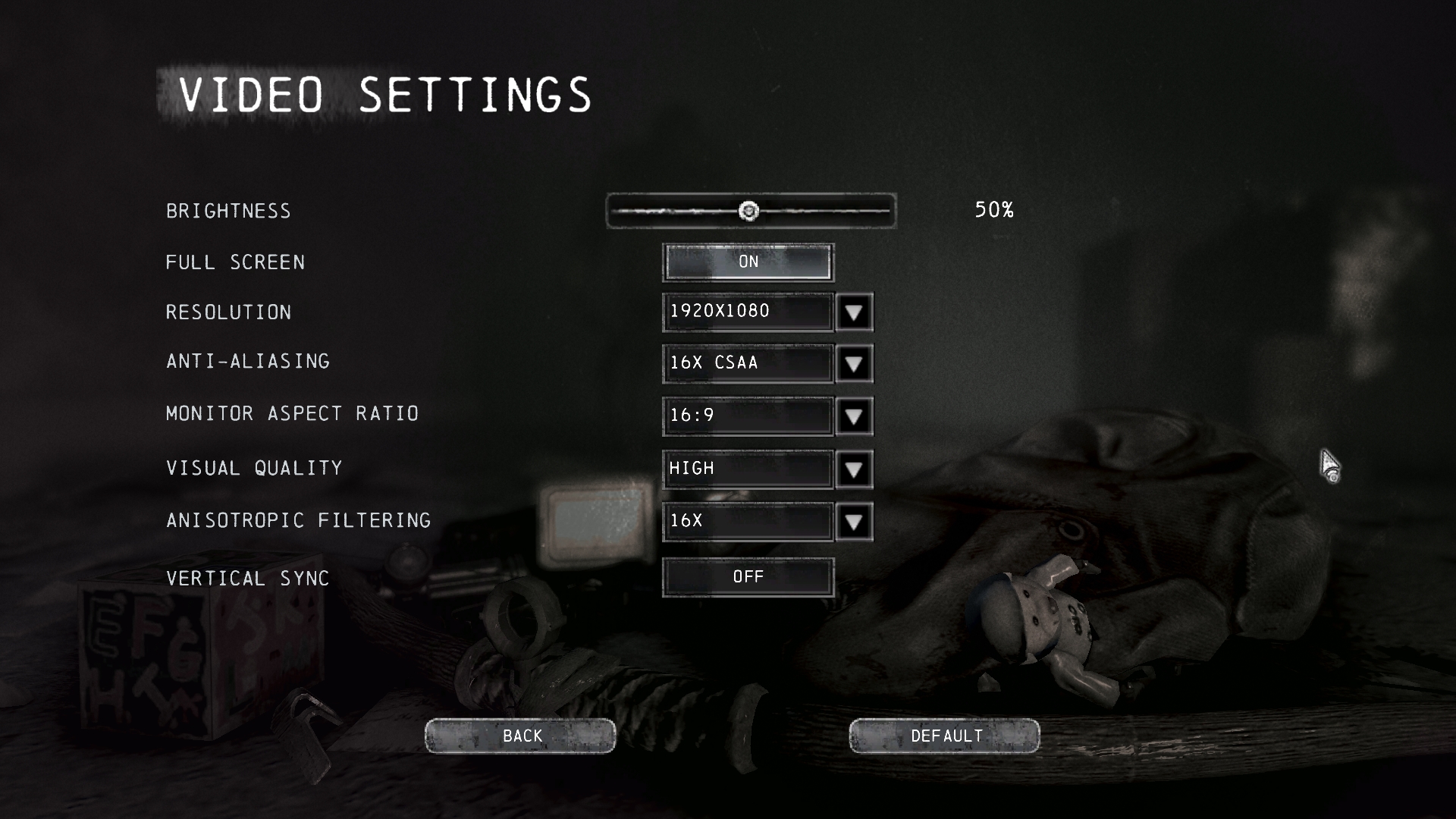 16x CSAA seems to have been repeated twice in the graphic settings, so I strongly believe the second one is 16xQ CSAA.

For testing I used all the resolutions most people would use, and a downsampled resolution. The game does support both MSAA and CSAA, and I will be posting screenshots of images with and without it.

For the benchmark purposes, I ran around for a bit in the first level. The performance will remain the same in all levels, though it can degrade up to 20% when in there is a specific smoke effect on-screen (referring to the smoke which drains player’s stamina). Performance can also increase at around 15% when you’re indoors. 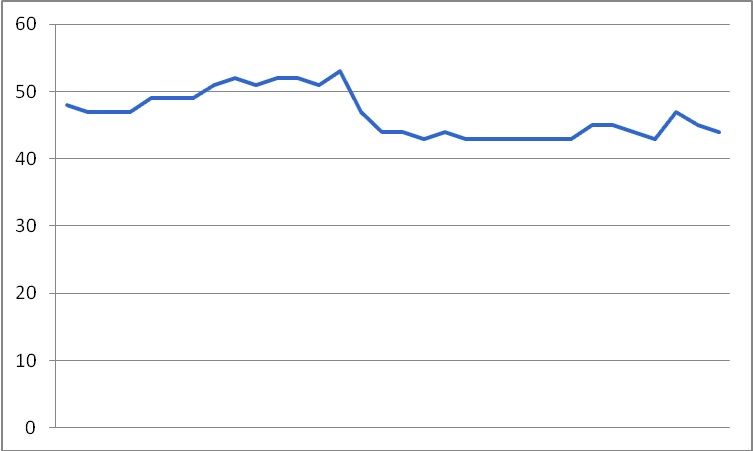 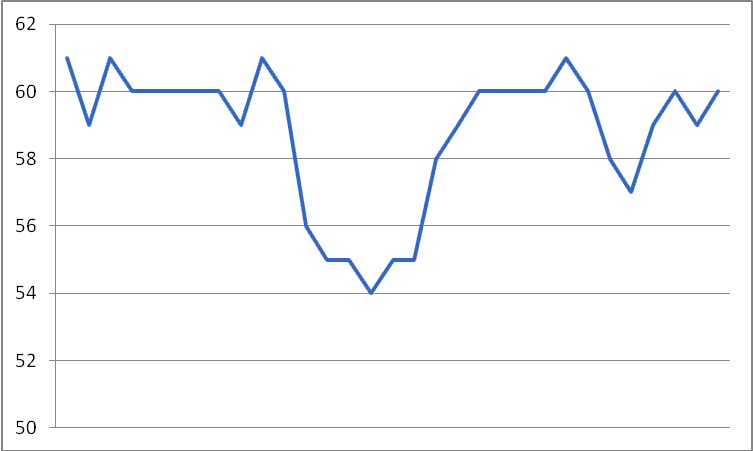 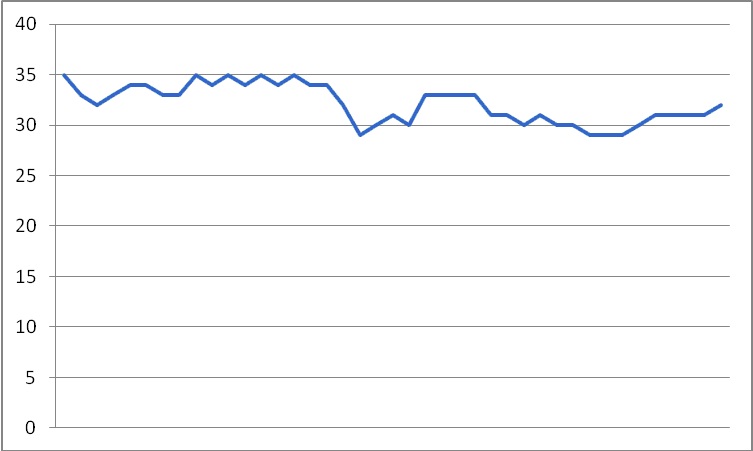 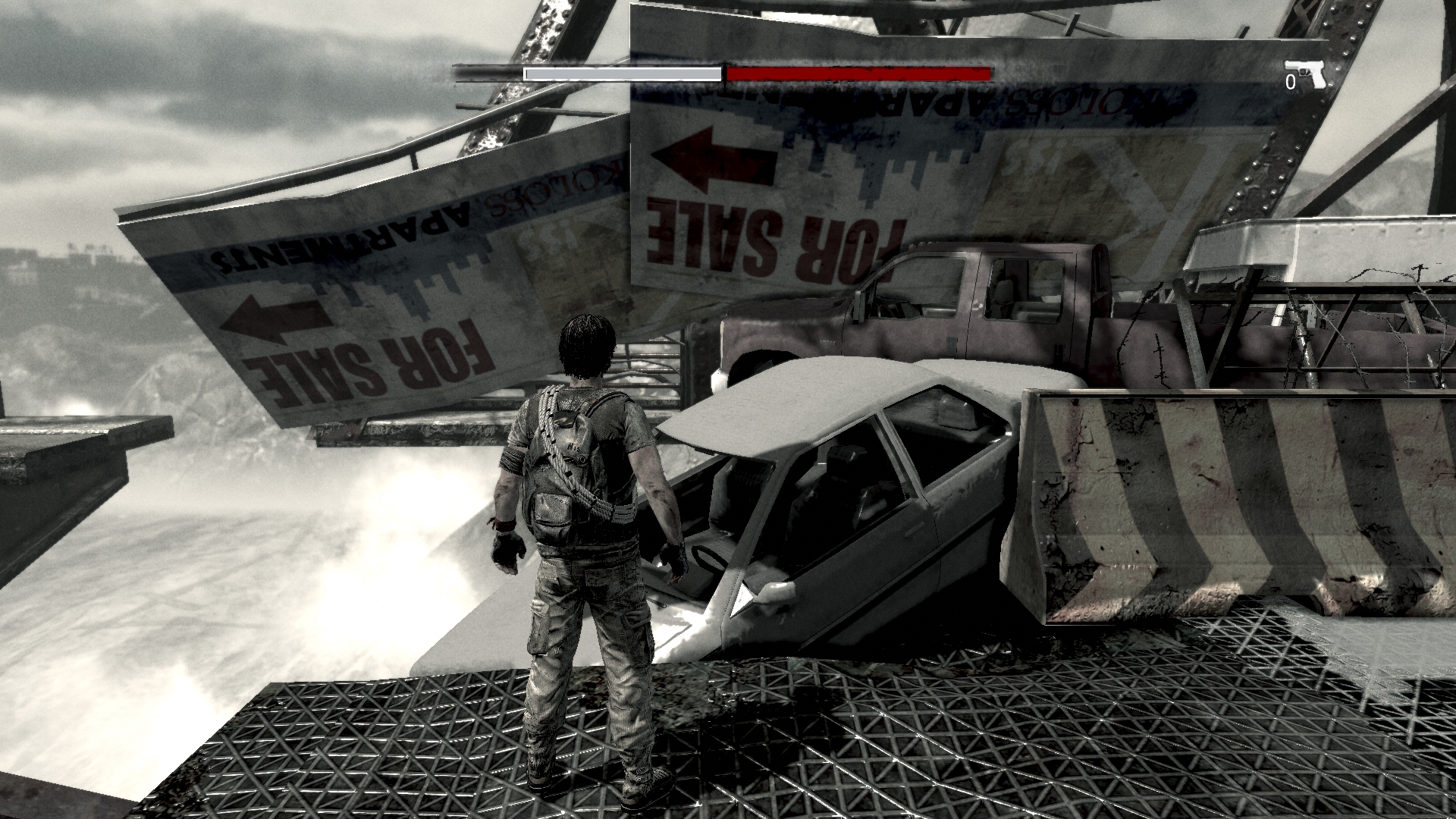 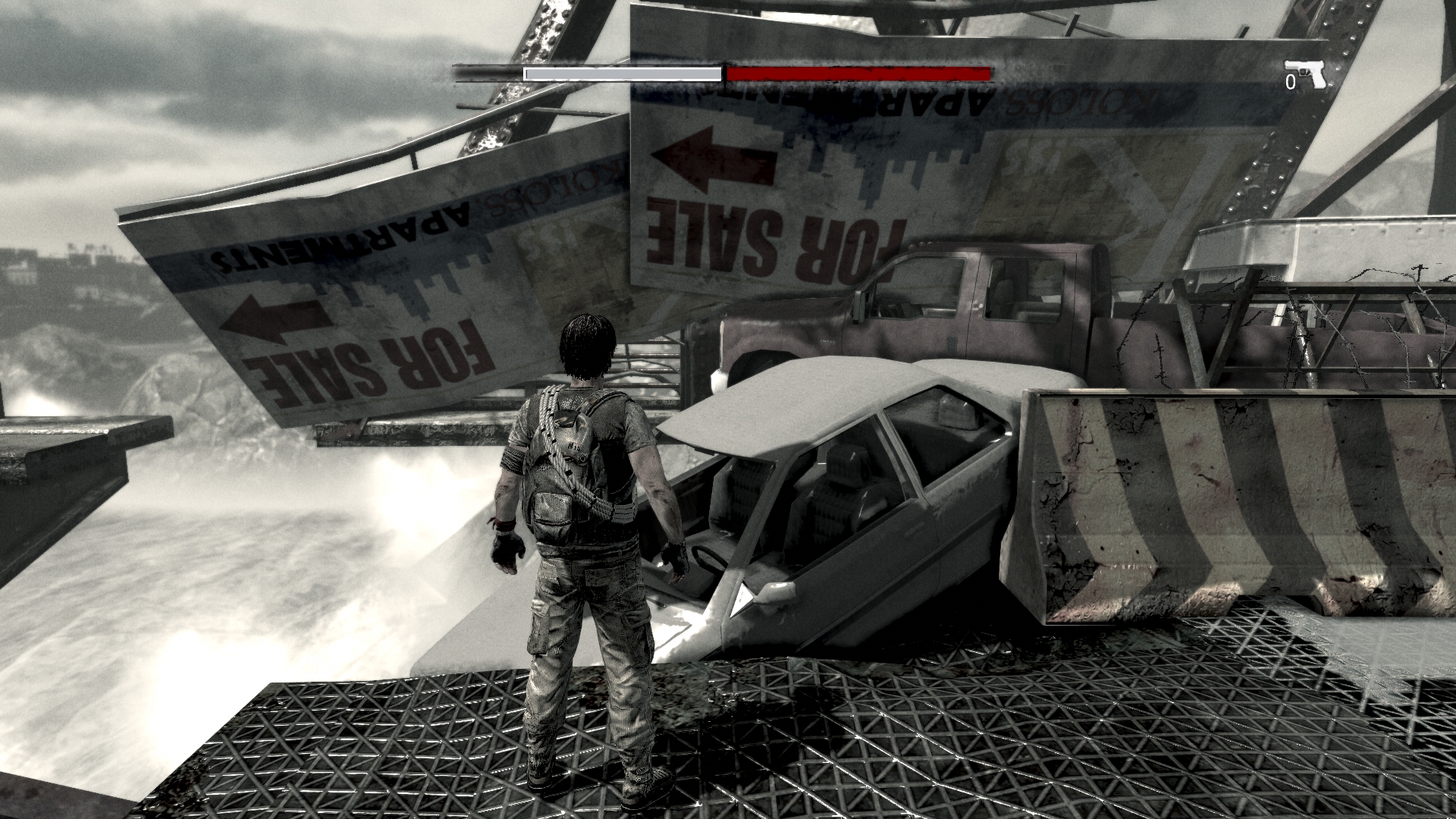 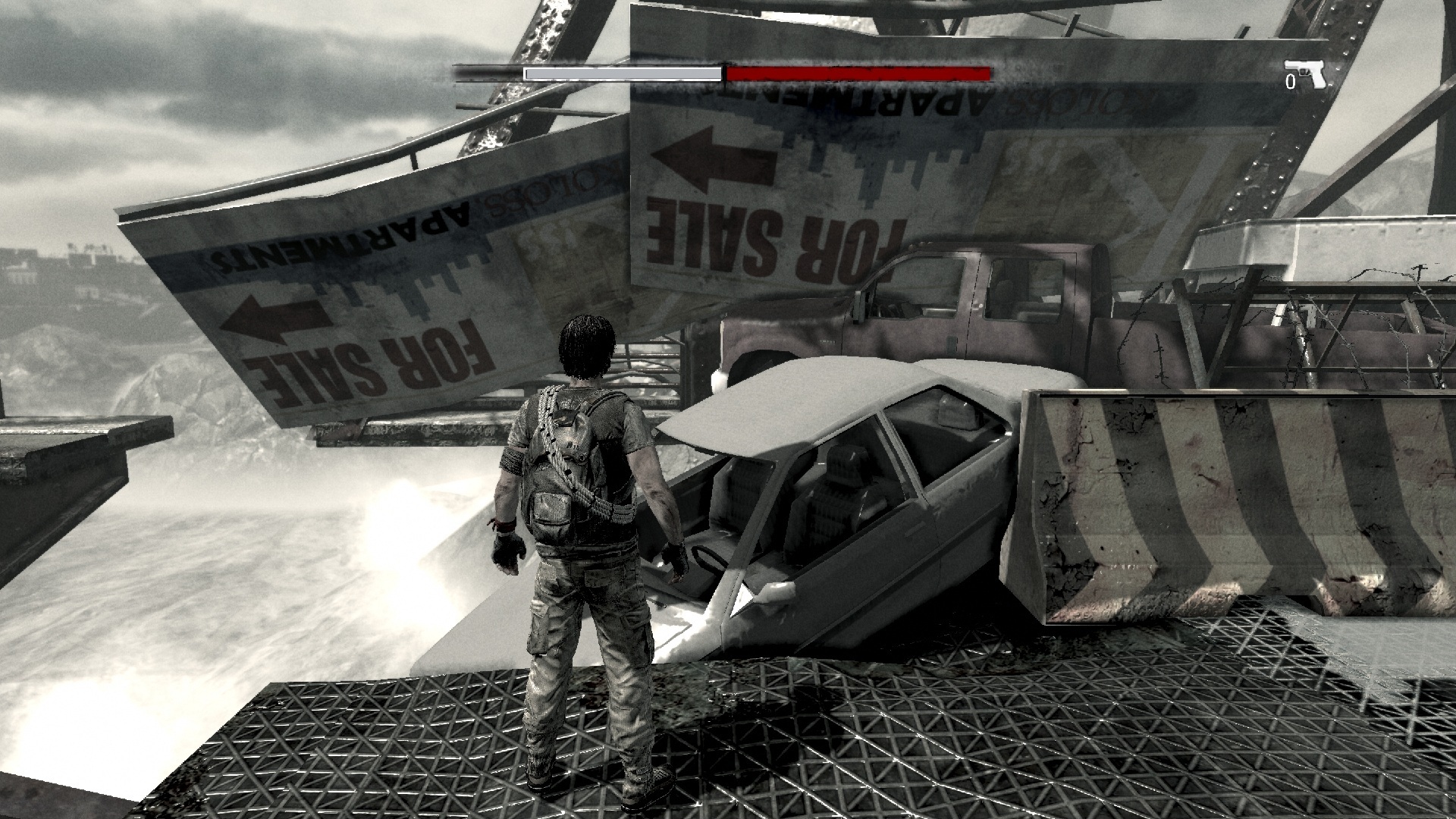 Now lets take a look at the frametimes on a number of resolutions. 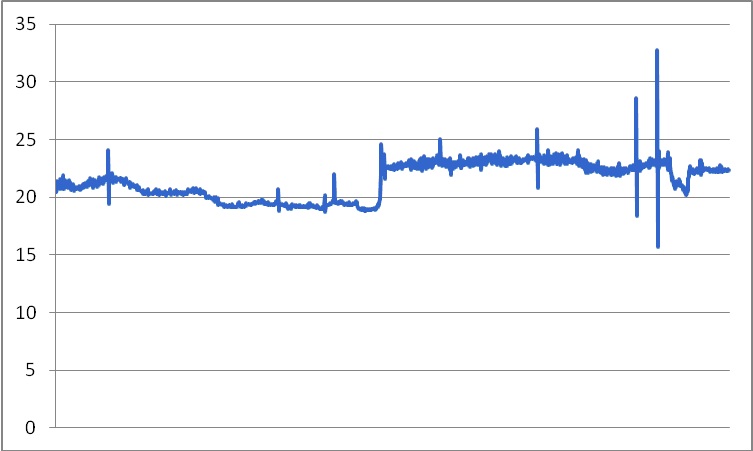 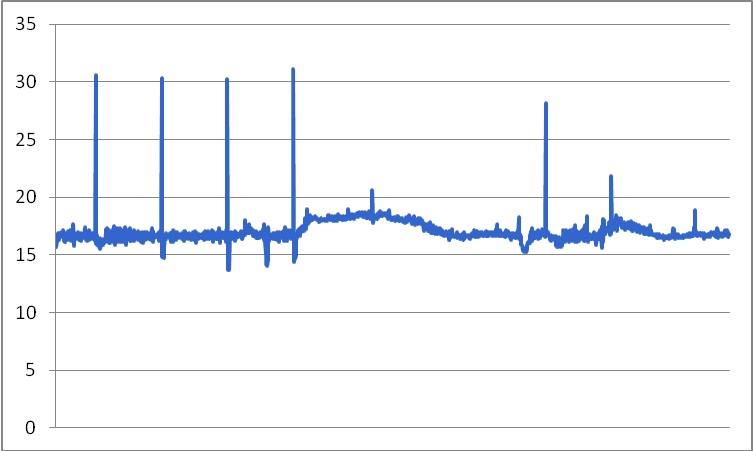 If you are wondering why I showed a few graphs with frametimes, it is because some games can be a stuttering mess, and the only way to show it is with the frametimes. Splinter Cell Conviction – for example – was a stuttering mess on my previous GPU, 5670HD. It can make 60fps look like 15fps or worse. This game however doesn’t show any micro-stuttering or stuttering side effects.

At 1080p, there are random drops to 53fps if you’re not using any ingame AA (but forcing FXAA via Nvidia’s Control Panel). My guess is that you’ll need a GTX570 to max it out at 1080p without AA, and a GTX580 to max it out with 16xQ CSAA. Turning down the Visual Quality from High to Low did not do much. Also a few rendering glitches – like flashing shadows – can be seen occasionally.

Unfortunately, I still remember how uplayable Splinter Cell Conviction was on one of my friends’ 9400GT, meaning that those who have a low/mid end card might encounter performance issues with I Am Alive.

There are also a few in-game features that may annoy some of you. A few examples of these are:

1. Music starts playing everytime when you are low on stamina
2. People who are supposed to have empty guns can shoot you all they want.
3. If there is another someone between you and another person holding a gun he will shoot and kill his companion.
4. You can’t sneak past people. They discover you, and if you approach they attack.
5. Mei sometimes doesn’t move her mouth while talking.

All in all, you can call this an unoptimized console port. It’s a shame really. Given the fact that ‘The Last of Us’ is coming exclusively to the PS3, Ubisoft had the chance to create a multi-platform title that could rival it. Instead of that, we got a really ‘bad’ game. What a shame. 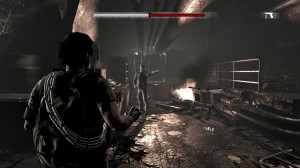 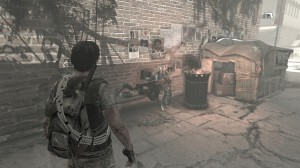 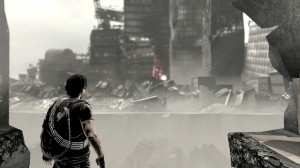 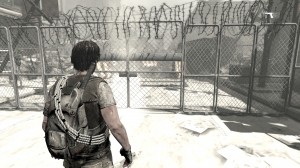 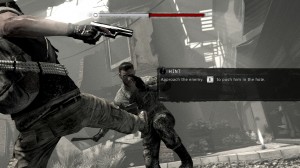 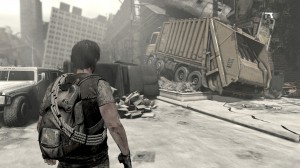 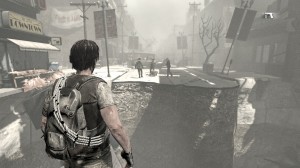