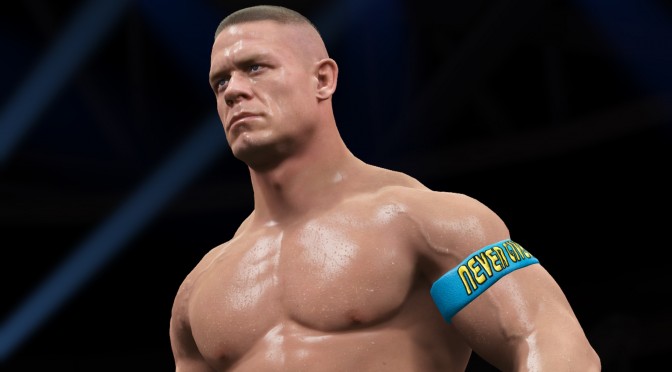 2K Games has announced that WWE 2K16 is now available on Steam. The PC version of WWE 2K16 is based on the current-gen version and features everything that was found on PS4/Xbox One, including the largest roster in franchise history of more than 120 playable characters, two playable versions of 2015 WWE Hall of Fame inductee and global action film icon, Arnold Schwarzenegger, and the story-driven 2K Showcase featuring WWE Hall of Famer and WWE 2K16 cover Superstar, Stone Cold Steve Austin. END_OF_DOCUMENT_TOKEN_TO_BE_REPLACED 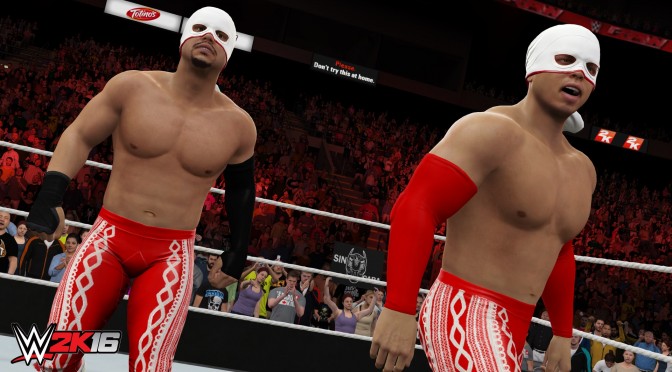 Yesterday, 2K Games announced that WWE 2K16 will be coming to the PC. And today, the publisher revealed the game’s official PC requirements, alongside its first PC screenshots. END_OF_DOCUMENT_TOKEN_TO_BE_REPLACED

2K Games has announced taht WWE 2K16 will be coming soon to the PC. According to the publisher, the PC version will be based on the current-gen version that was released for PS4 and Xbox One, and will feature all of its popular downloadable content free of charge. END_OF_DOCUMENT_TOKEN_TO_BE_REPLACED