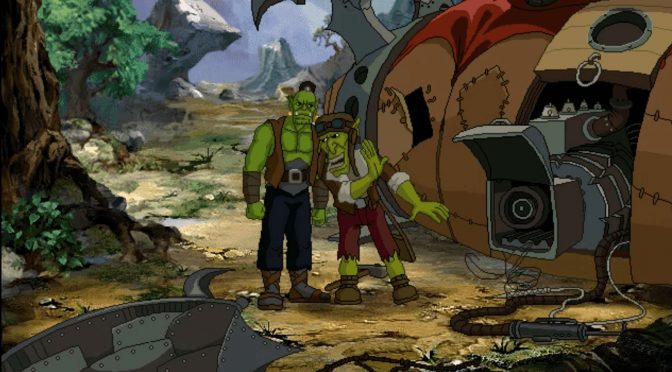 Adventure and Warcraft fans, here is something special for you today. Abandonia’s ‘Reidorr’ has released a full pre-release version of Warcraft Adventures – Lord of the Clans. Warcraft Adventures – Lord of the Clans is an adventure game that was developed by Blizzard but was cancelled – due to quality reasons – and never saw the light of day. Thankfully, however, Reidorr has released a version of it so that everyone can get a taste of what that adventure game was all about. END_OF_DOCUMENT_TOKEN_TO_BE_REPLACED