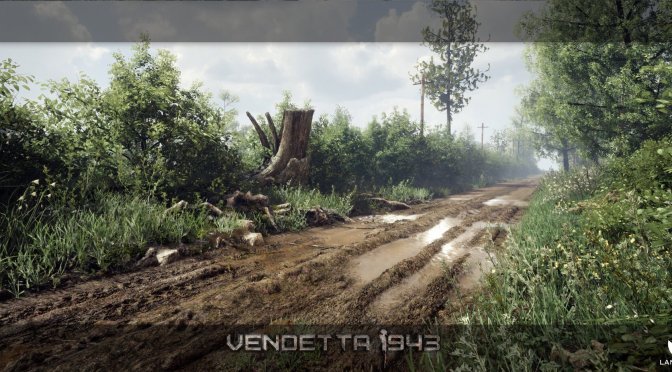 Lancaster Devs has announced that it is working on a new first-person WW2 game, called Vendetta 1943. Vendetta 1943 will be using Unreal Engine 4, and below you can find its debut gameplay trailer, alongside some screenshots. END_OF_DOCUMENT_TOKEN_TO_BE_REPLACED