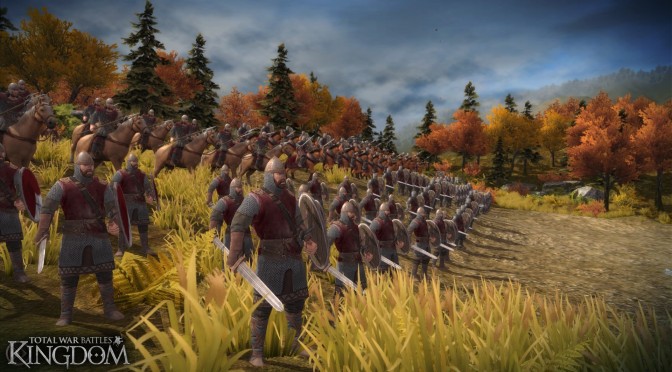 A couple of days ago, SEGA and The Creative Assembly released a new update for Total War Battles: KINGDOM. According to the companies, this update brings new features and changes to the game based on crucial player feedback from the initial Open Beta Stages. In order to celebrate it, SEGA has also released some new screenshots from this F2P game that can be viewed below. END_OF_DOCUMENT_TOKEN_TO_BE_REPLACED 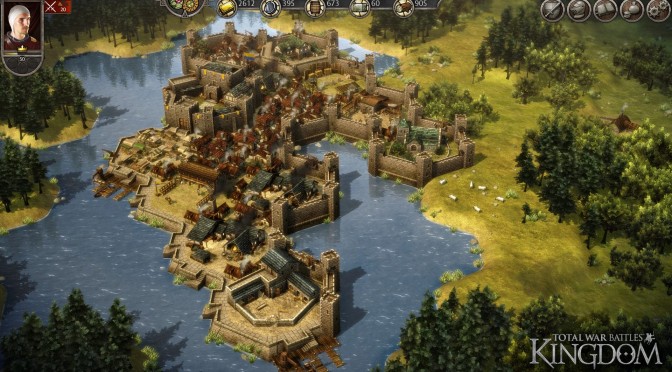