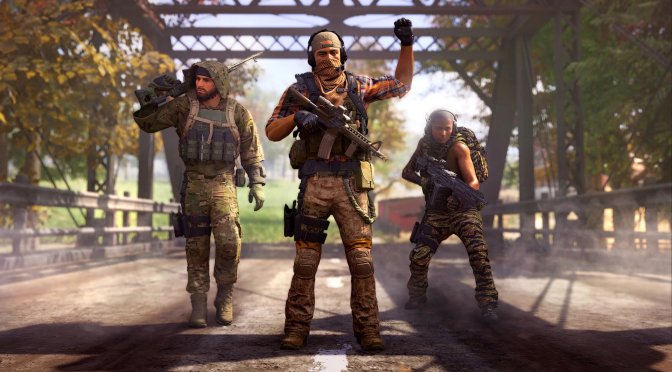 It appears that a Closed Beta testing for Tom Clancy’s Ghost Recon Frontline is currently underway. And although there is an NDA, that didn’t stop some players from sharing some gameplay footage from it. As such, you can find below a video showcasing over 30 minutes of gameplay footage from this Closed Beta testing. END_OF_DOCUMENT_TOKEN_TO_BE_REPLACED