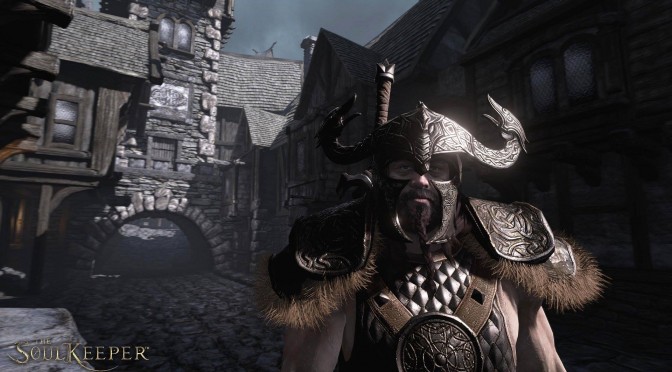 HELM Systems has released the first screenshots from its upcoming Unreal Engine 4-powered game, The Soul Keeper. HELM Systems has not revealed any additional information for this game or on which platforms it will be released (though we can safely assume that PC will be one of them). From the looks of it, The Soul Keeper will be a third-person action RPG title. Enjoy the images after the jump! END_OF_DOCUMENT_TOKEN_TO_BE_REPLACED