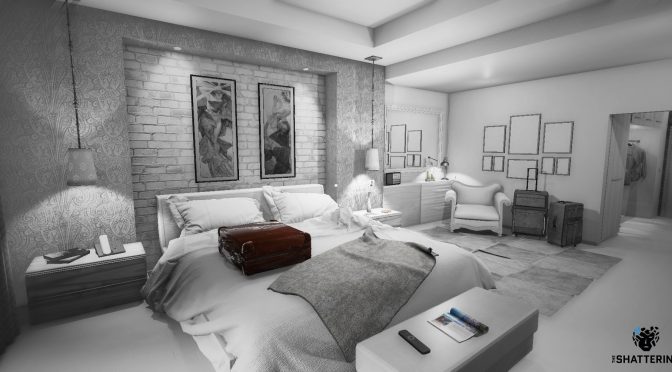 SuperSexySoftware has teamed up with Deck13 (developers of Lords of the Fallen and The Surge) to release their ambitious debut title, The Shattering. As the press release reads, the first person psychological horror adventure will be released in 2018 on PC. END_OF_DOCUMENT_TOKEN_TO_BE_REPLACED